The world-famous British Pie Awards are back in Britain’s pork pie capital, Melton Mowbray. Pies will be on parade for judging by the experts at St Mary’s Church, from Tuesday 14th September to Friday 17th September, with judging taking place on Wednesday 15th September.

The awards, which had to be postponed earlier in the year due to the Covid-19 pandemic, celebrates our nation’s love of pies. Hot or cold, sweet or savoury, Brits eat around £1billion-worth of them every year.

This year marks the 13th anniversary of the hotly contested competition. 2019 was aptly dubbed 'The Year of the Vegan’ when, for the first time in the Award’s history, a vegan pie was crowned Supreme Champion.

2020’s Supreme champion, a Top Rump Steak & Stilton Pie, saw a return to more classic combinations taking the crown, but the big question is, who will reign supreme in 2021!

There are only a few simple rules that must be adhered to: all pies must consist of a filling totally encased in pastry and baked. All entries must be commercially available in the UK. Entrants can submit their creations for any of the 23 pre-assigned classes.

The 23 classes champion classic recipes such as Beef & Ale and Steak and Kidney and of course Dessert pies, but also cater to a growing variety of dietary preferences with Free From, Vegetarian and, of course, Vegan joining the ranks.  In fact this year out of the 750 pie entered, the Vegan Class is the most popular followed by Beef & Any Flavour, Beef & Ale, Vegetarian, Chicken, and then Pork Pie.

Besides the usual national favourites, this year’s entries include exotic fillings such as Moroccan Lamb and Apricot, Steak Haggis and Peppercorn , Pheasant Venison Bacon and Black Pudding and for those with a sweet tooth Rhubarb and Custard Pie, the custard being inside the pie.

Matthew O’Callaghan, Chairman of the Melton Mowbray Pork Pie Association and host of the British Pie Awards, said: “I’m delighted that we’re able to host the British Pie Awards again in 2021, they were sorely missed earlier this year and it’s brilliant we’ve been able to organise their return. We have judged almost 10,000 pies since the Awards were first founded in 2009. During that time the quality and range of pies submitted has increased significantly and our categories have expanded with this increased innovation.

“Each year our panel of around 150 pie connoisseurs and culinary experts have the coveted task of judging entries from around the country, with many of the best pies going on to secure prestigious catering opportunities and national listings. This year’s judges include Xanthe Clay, food writer for The Daily Telegraph who will be joining Butchers and Bakers and other pie aficionados from across the country.“

For 2021 the Supreme Champion ‘pie of pies’ is being sponsored by American Pan UK, producers of industrial baking pans and coatings. Jordan Hughes, American Pan UK retail sales manager says: “We are delighted to sponsor the Supreme Champion of the British Pie Awards in what is regarded as one of the major food events in the British Calendar. The last 12 months have been a tough year for the industry, and it is great to get together and celebrate the high-quality pie makers we have in Britain.” 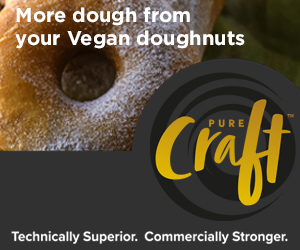 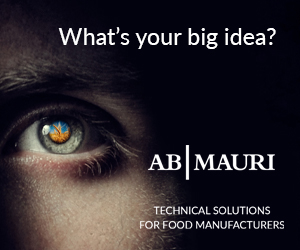 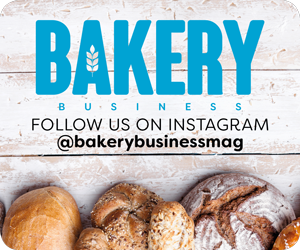