A large fire broke out this morning at the Village Bakery factory in Wrexham.

North Wales Fire and Rescue Service sent three crews and an aerial ladder platform to the scene at Wrexham Industrial Estate just after 08:40am today. It is not yet known if there are any injuries.

Mr Hollingsworth, who works at a vehicle leasing firm near the bakery, told the BBC: “It was a small bit of smoke at 8:45/8:50 [but] within about five to 10 minutes there was thick black smoke coming over the top.

“The flames are still strong to the side and [I] can see through a big blue shutter where the flames are huge as well.”

Village Bakery was founded in 1964 in Coedpoeth, Wrexham.

At the time of writing it was not yet clear where the fire started. 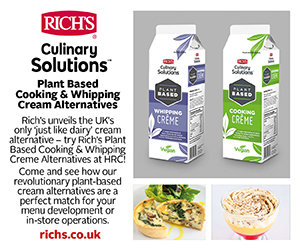 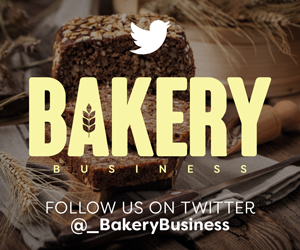